Three talking points after Matchday 15 of the Serie A 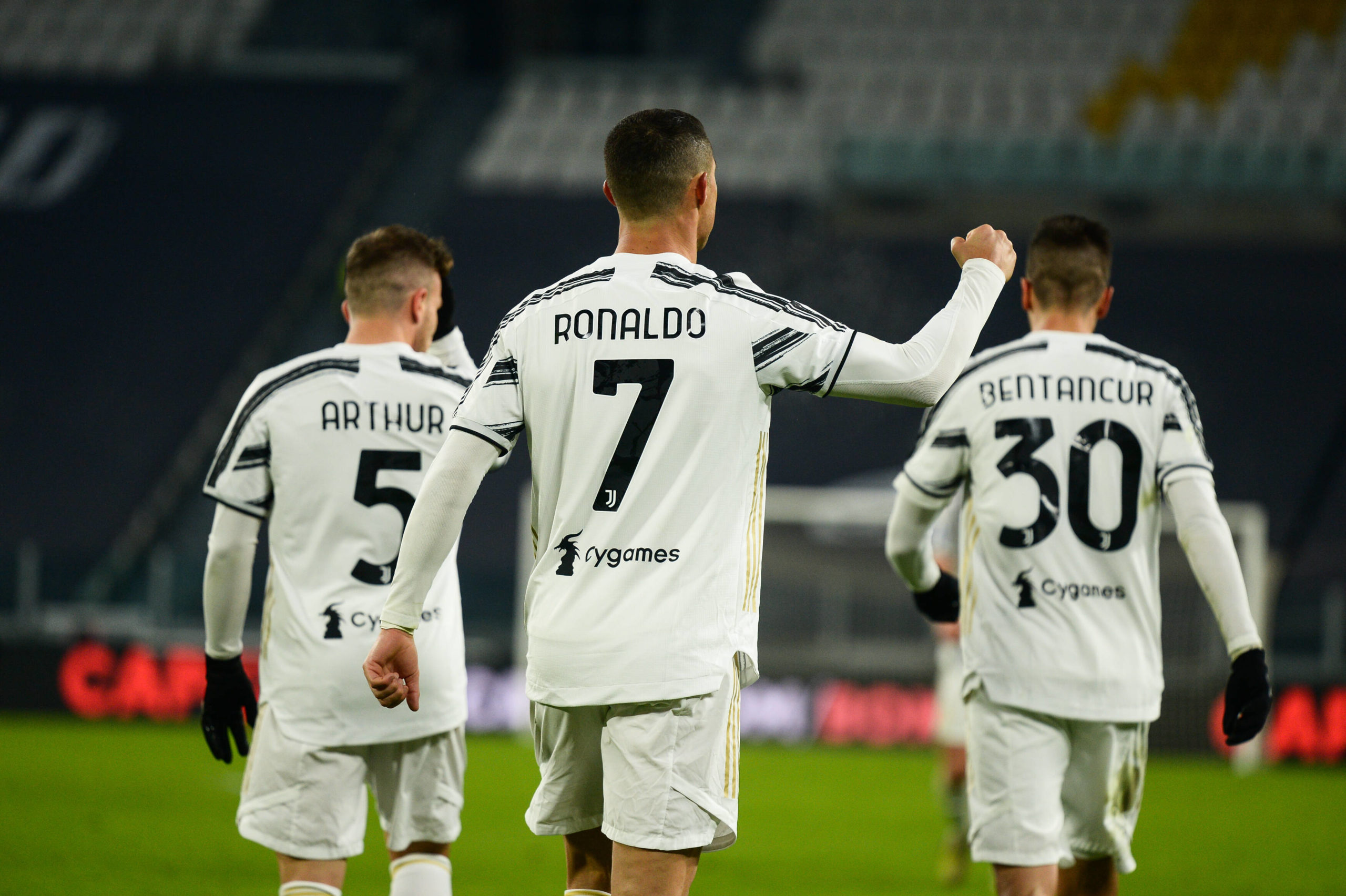 Serie A action returned after a short winter break over the weekend and it was business as usual for AC Milan, who preserved their slender one-point lead over Inter at the top with their 11th victory of the campaign.

Elsewhere, Juventus returned to winning ways after a disappointing end to 2020 where they lost on the road to Fiorentina. Cristiano Ronaldo was the star of the show with two goals and an assist in the 4-1 triumph over Udinese.

Milan clubs continue excellent form: It is too early to predict the title winner, but the Milan clubs have shown no signs of slowing down. AC Milan continue to remain the only side to be unbeaten in Europe’s top-five leagues and their three-match winning streak sees them maintain a one-point lead over arch-rivals Inter. Antonio Conte’s side were dreadful in Europe this term as they finished bottom of their Champions League group, but that could prove a blessing in disguise as they don’t have European commitments to worry about during the backend of the season unlike the Rossoneri and the clubs below them. They are the in-form side in the Serie A at the moment with a stunning eight-match winning streak.

Ronaldo breaks Pele’s goalscoring record: The Portugal international opened the scoring for the Bianconeri against Udinese and that saw him go level with Pele for the most goals scored for club and country (757). He managed to surpass the feat with his second goal and is now only one behind the all-time record tally of Josef Bican (759). There is no doubt that Santos and Pele may dispute the record, but for now, the 35-year-old has hit another career landmark. The five-time Ballon d’Or winner has made a stunning start to 2021 with a brace and he has now scored in each of the previous 20 years in professional football, which is another sensational statistic.

Torino jump out of the drop zone finally: Torino have experienced another dismal campaign in the Serie A and they find themselves in a relegation battle. After an eight-match winless run, Torino finally returned to winning ways with a stunning 3-0 triumph at Parma. Unlike other sides, goals have not been a concern for the Turin outfit and it has been more to do with their defensive displays. Their victory at the Stadio Ennio Tardini saw them pick up only their second clean sheet of the season. Marco Giampaolo’s side are currently on a three-match unbeaten run (two draws and one win). For the first time since November 8, Torino find themselves out of the bottom three with a superior goal difference over Spezia and Genoa.