Three talking points after the weekend’s Serie A action 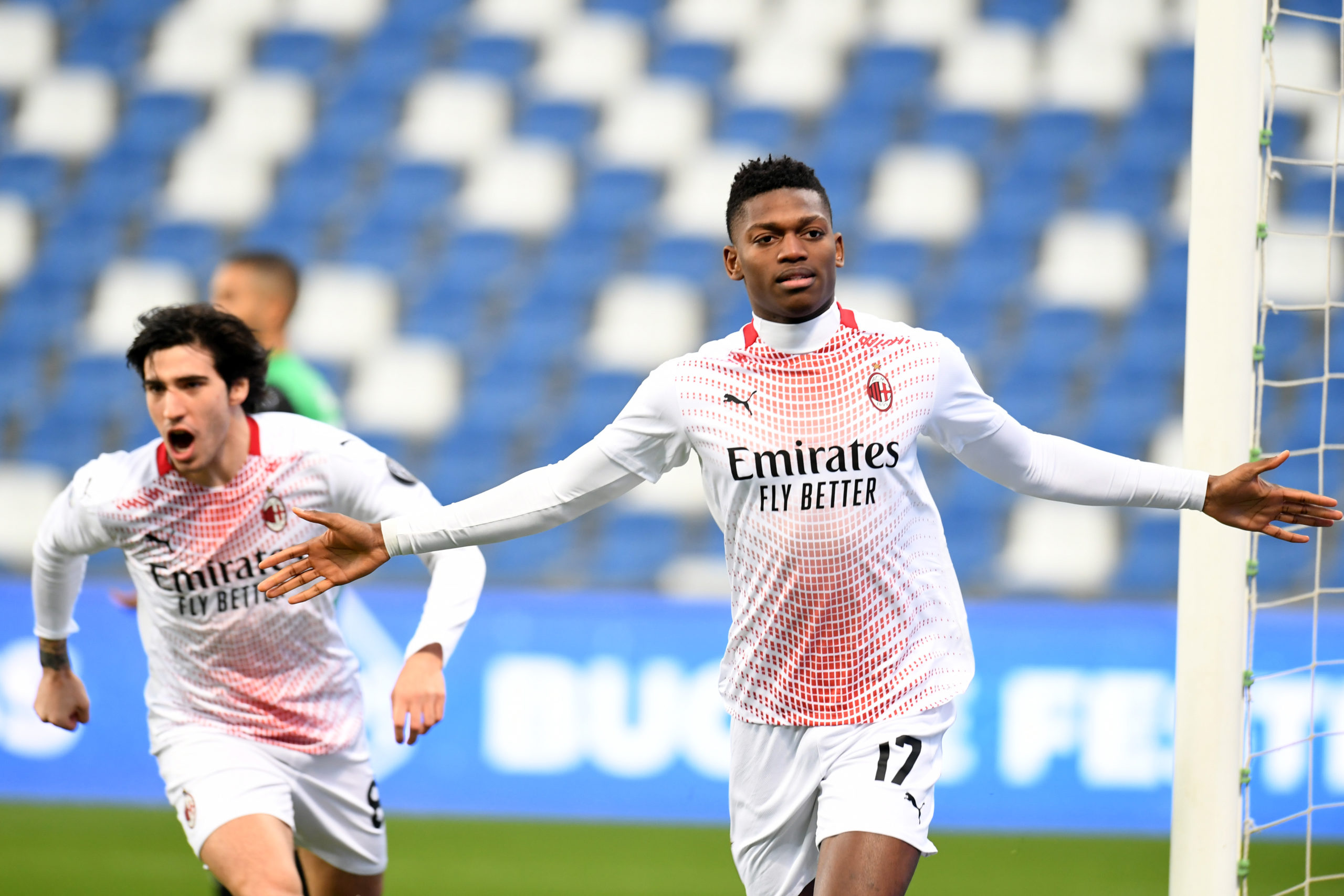 AC Milan maintained their top position on the Serie A table ahead of arch-rivals Inter on Sunday after ending their run of back-to-back draws.

Elsewhere, Roma and Napoli went seven and eight points respectively behind the Rossoneri after disappointing defeats away from home.

In the bottom half of the standings, Benevento were the only team to end Matchday 13 on the winning side after a 2-0 triumph over Genoa.

Rafael Leao’s record-breaking goal: The Rossoneri recently registered successive 2-2 draws in the Serie A where they had to come from behind to salvage a point. Amidst this, Milan and Leao made the perfect start at Sassuolo as the Brazilian scored within 6.2 seconds of kick-off. That broke the Serie A record for the fastest-ever goal surpassing the previous feat held by Piacenza’s Paolo Poggi (eight seconds in 2001). The Rossoneri were able to double their advantage through Alexis Saelemaekers in the 26th minute and they managed to sustain the second-half pressure from Sassuolo to return to winning ways. Domenico Berardi scored the consolation goal for the hosts in the 89th minute.

Inter’s sublime form: There were plenty of questions regarding Antonio Conte’s position last month after the club picked up just one victory from six matches across all competitions. However, they have since stayed unbeaten in seven matches with the only setback being the 0-0 draw against Shakhtar Donetsk, which saw them miss out on the round of 16 of the Champions League. Conte’s side have accumulated the perfect tally of 18 points from the previous six league meetings and that sees them within one point of the Rossoneri for the top spot. Next up, they have a tricky challenge against Verona on the road where they drew 2-2 last season.

Three-way title race: It is still too early to judge the Serie A winner, but it appears that Milan, Inter and Juventus could be vying for the Scudetto. The three clubs are separated by four points on the table and as things stand, the Milan duo are proving stiff competitors for the Bianconeri, who have dominated the Serie A with nine successive titles. In each of the previous two campaigns, Inter have gone head-to-head with the Bianconeri, only to go off the boil during the backend of the campaign. It will be interesting to see whether either Milan or Inter are able to take the title race under the closing stages which would directly put pressure on the Bianconeri.