Three talking points from Matchday 18 of the Serie A 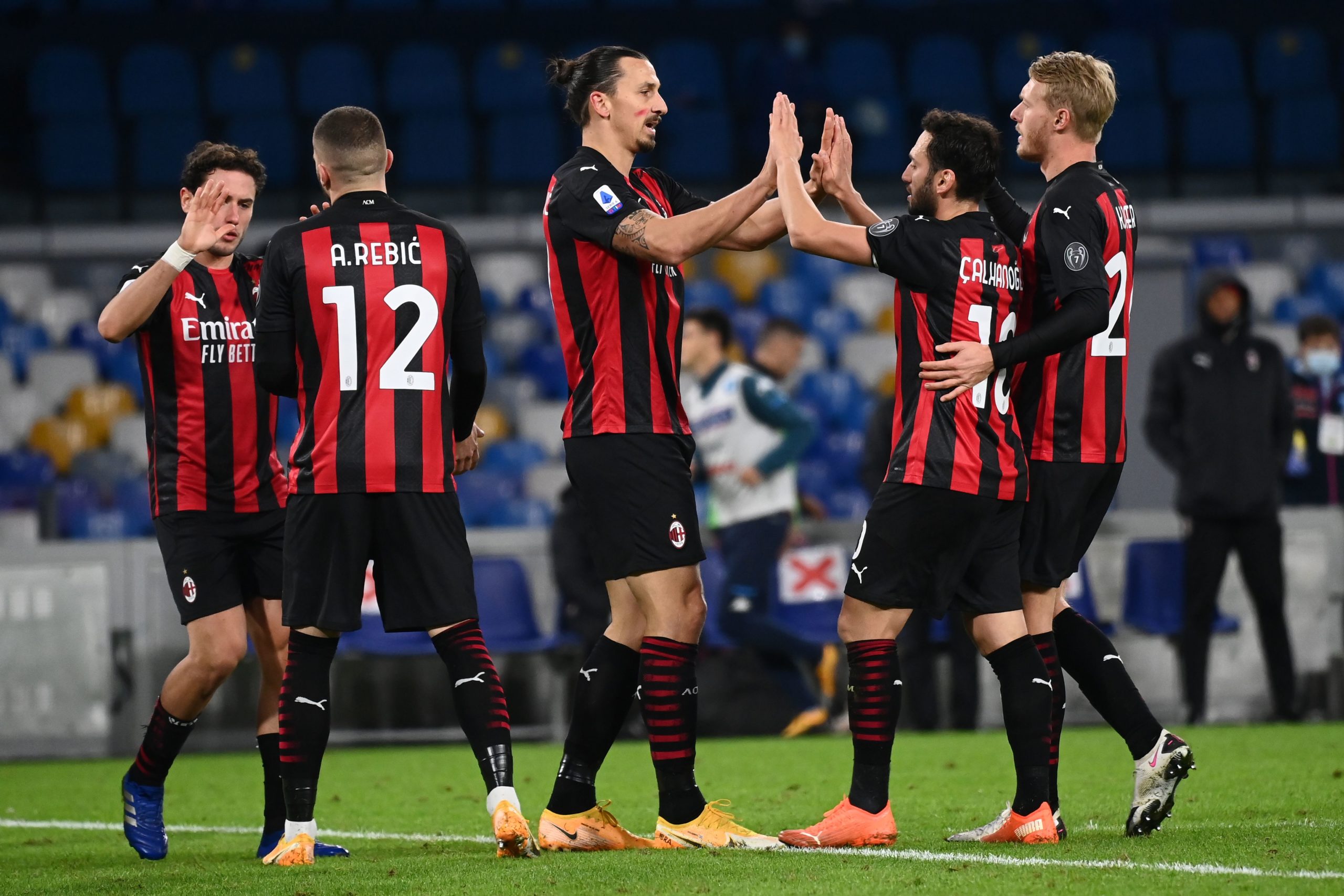 Matchday 18 of the Serie A witnessed AC Milan preserve their three-point advantage at the top of the standings after a 2-0 triumph over Cagliari on the road.

Elsewhere, Napoli were one of the biggest movers as they jumped from sixth to third on the table as they capitalised on the likes of AS Roma, Juventus and Atalanta going winless.

Zlatan Ibrahimovic continues to excel: The 39-year-old made his first start for the Rossoneri in eight weeks after recovering from a series of muscle and calf injuries. He showed no rustiness as he won and converted a penalty in the seventh minute against Cagliari. The striker doubled the club’s advantage shortly after the interval with an impressive left-footed shot after getting behind the defence. Ibrahimovic has been in stunning form this season and he has now scored in nine successive starts in the Serie A. He has missed much of the current campaign due to different reasons, but has still bagged 12 goals from just eight matches.

Juventus falter yet again: The Bianconeri have endured a disappointing campaign by their high standards and they recently suffered a 2-0 defeat to Inter Milan on the road, their first loss to the opposition in more than four years. That sees them 10 points behind Milan for the top spot. Andrea Pirlo’s side have a game in hand, but that game is against Napoli, who are flying high and above them on the table. In the past, the Bianconeri have capitalised on their title challengers faltering, but they now find themselves with the title destiny out of their hands and the real prospect of missing out on the Scudetto for the first time in a decade.

Cagliari on a free-fall: Cagliari made a decent start to the campaign with three wins from their opening seven matches, but they have since gone without a victory in 11 games. The club have attained only four points during this period and they are currently on a dreadful run with a five-match losing streak. Eusebio Di Francesco, who was appointed in the summer, has kept his managerial position despite the poor form, but the club’s hierarchy should start contemplating a change with the Turin outfit only one point ahead of the relegation zone with half of the season left to play.