Top 4 Serie A signings that have impressed so far 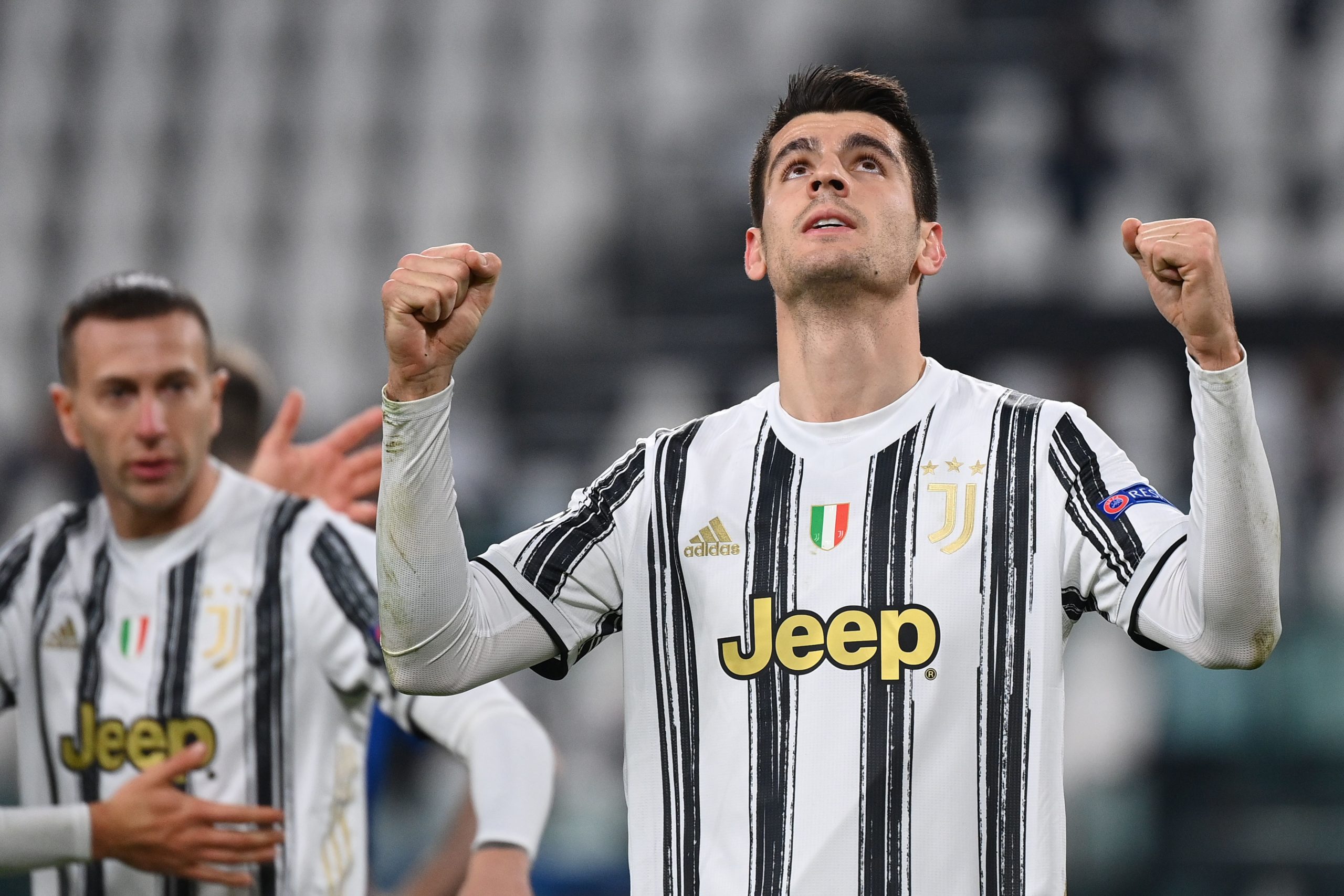 We are almost done with Matchday 10 of the Serie A campaign and AC Milan have continued to excel at the top of the table with their impressive unbeaten run.

The Rossoneri have picked up eight wins and two draws from their 10 matches and that sees them with a healthy five-point advantage over arch-rivals Inter Milan, who are second in the standings.

Sandro Tonali has been one of their new summer arrivals, who has made an impact. There are several other players with different clubs, who have likewise made a quick impression.

We look into four new signings that have impressed the most so far.

The Morocco international joined the club on a permanent deal from Real Madrid last summer shortly after a successful loan stint with Borussia Dortmund. He has since adapted to the 3-5-2 system under Antonio Conte and has been ever-present in the right wing-back position. The 22-year-old has been known as an attacking full-back in his early career and has made his presence felt with three goals and three assists from 10 league appearances.

Morata rejoined the Bianconeri after four years on an initial loan from Atletico Madrid. He has made an instant impression with nine goals and four assists across all competitions. He is currently the club’s second highest scorer for the campaign behind only Cristiano Ronaldo (10). He has particularly caught the eye with his showing in the Champions League where he is the joint leading scorer alongside Marcus Rashford and Erling Haaland with six goals.

The Argentine joined the Bergamo outfit from Juventus on loan and he has since excelled with his defensive contribution. Atalanta have not had the best of starts to the Serie A season as they lie in the ninth spot with 14 points, but individually, Romero has stood out. In his six league appearances, he has been dominant at the back with an average of three tackles, five interceptions and three clearances. The 22-year-old has also won three aerial duels per 90 minutes and could be a star for the Bianconeri in the future.

The defensive midfielder joined the Naples outfit from Chelsea on loan, having spent the previous two campaigns on temporary deals at AC Milan and AS Monaco. During the 2018/19 season, Bakayoko was in fine form for Milan under Gennaro Gattuso and the reunion at Napoli has worked out well. The Frenchman has impressed with his distribution with a 90 percent passing success rate and has also been defensively solid with two tackles and one interception per game in the Serie A. Bakayoko will be hoping to seal a permanent move to end his Chelsea nightmare.