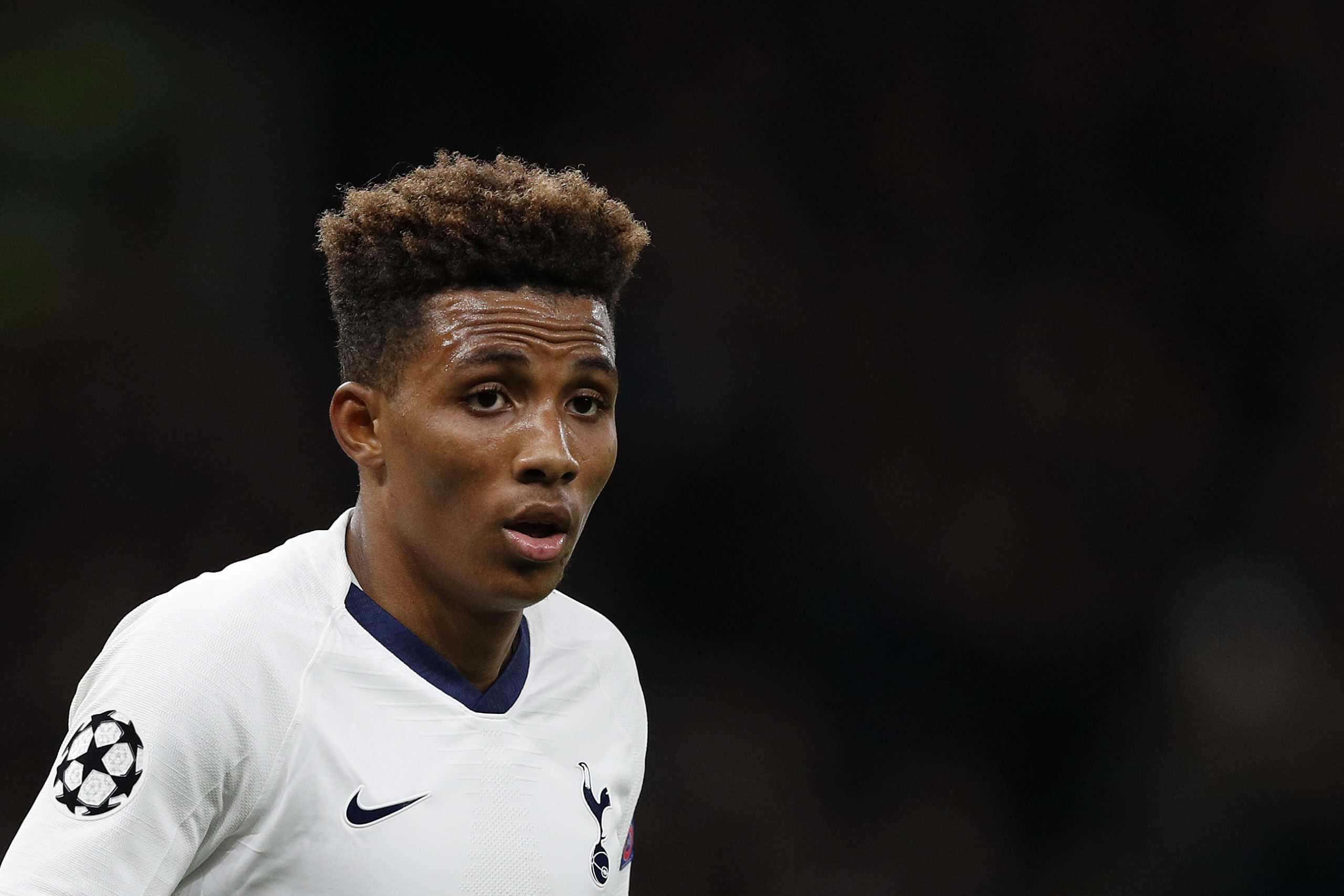 According to journalist Gianluca Di Marzio, Torino are reportedly interested in a loan move for Tottenham Hotspur loanee Gedson Fernandes.

The Serie A side have identified the Portuguese international as a potential replacement for Soualiho Meite who joined AC Milan on loan till the summer.

Torino have already opened discussions with Benfica regarding a move for Fernandes who has made only 14 appearances for Spurs since joining them on an 18-month loan last January.

Il Toro are eager to strengthen their squad following the recent appointment of Davide Nicola. They managed to draw against Benevento in the first match under the former Genoa boss.

Fernandes has featured sporadically for Spurs since joining them on loan from Benfica. This season, he has featured in only two matches under Jose Mourinho in the Carabao Cup and the FA Cup.

Given that Spurs have an abundance of options in midfield in the likes of Pierre-Emile Hojbjerg, Tanguy Ndombele, Moussa Sissoko, Giovani Lo Celso and Harry Winks, the chances of the Portuguese getting game time are slim. Hence, it might be useful for him if he leaves Spurs.

At Torino, Fernandes could well receive a decent amount of game time under Nicola. The team from Turin have been pretty disappointing this season as they are currently 18th in the Serie A standings with 14 points from 19 matches so far.

Due to their poor run of form, Marco Giampaolo was sacked and his successor won’t have an easy task in helping them survive in the Italian top flight.

With Meite gone for the rest of the season, Torino could very much use another midfield player and Fernandes while young, might be a good option. The 21-year-old could be a suitable option for Nicola as he has also played as an attacking and a wide midfielder for Spurs and Benfica.

A move away from Spurs might also help Fernandes find a place in Portugal’s squad for the upcoming Euros.