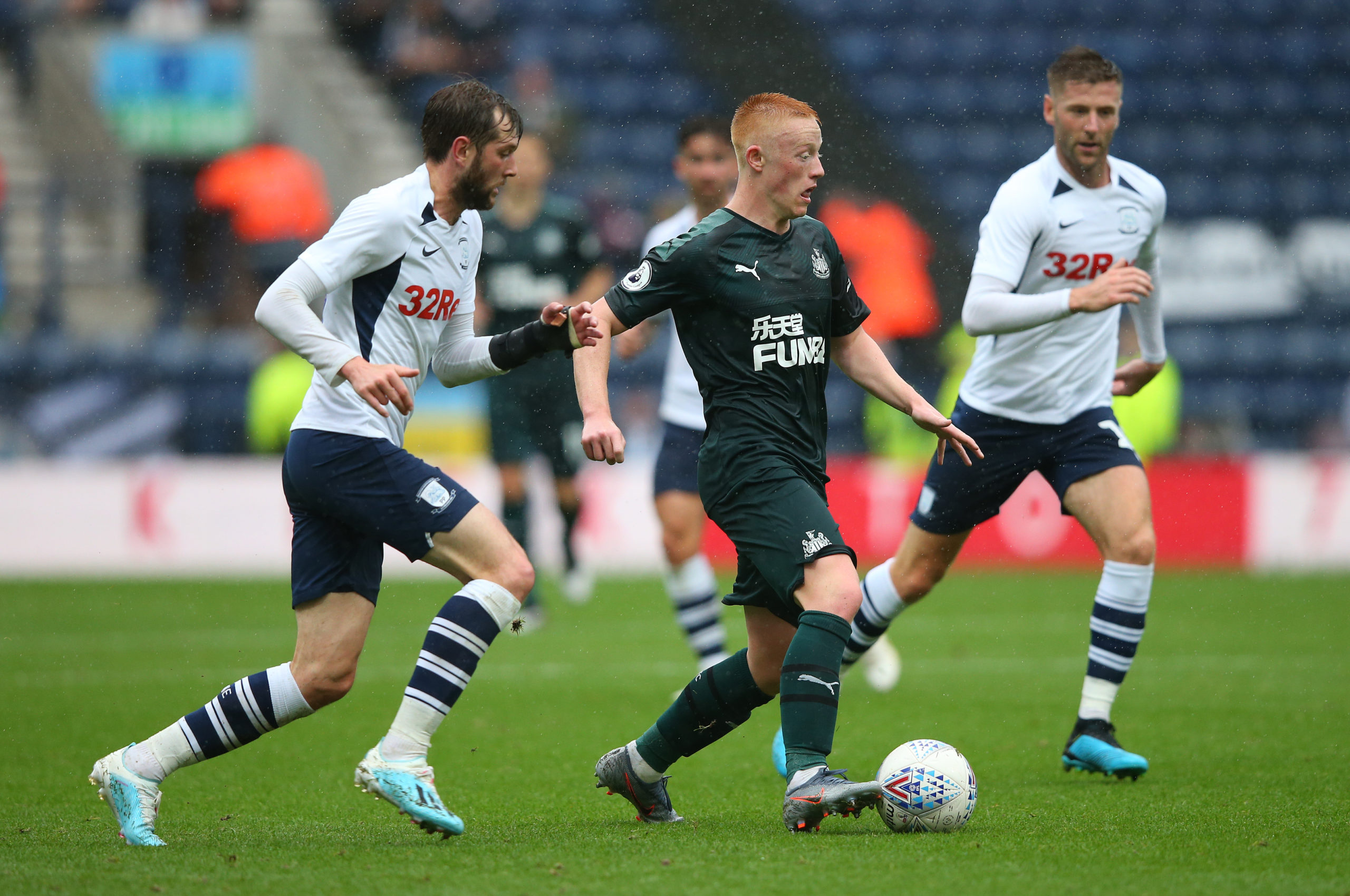 Serie A side Udinese are leading the race to sign Matty Longstaff on a free transfer from Newcastle United at the end of the season, a report from Chronicle Live reveals.

The 20-year-old hit the headlines during his Premier League debut against Manchester United in October, where he scored with a splendid long-range strike in a 1-0 home victory.

Longstaff has since made another six top-flight appearances for the Tyneside outfit and one of those games came against the Red Devils on the road earlier this year.

He was once again on the scoresheet after just 17 minutes on the clock but this time around, he was on the losing end with Ole Gunnar Solskjaer’s side ending up as comfortable 4-1 winners.

Longstaff’s current contract is due to expire at the end of this month and so far, the midfielder has been reluctant to extend his stay by accepting the £15,000-a-week offer on the table.

Obviously with the proposed takeover from PCP Capital Partners, there are suggestions that the club could pursue high-profile players this summer and that could hamper Longstaff’s prospects of regular playing time.

Udinese appear prepared to pounce on the situation, having offered a five-year contract to the midfielder on wages worth £30,000-a-week and it remains to be seen whether the Magpies will come up with a counter-proposal.

As things stand, Magpies managing director Lee Charnley has refused to re-negotiate the salary package for the extension and the club could lose the services of Longstaff for a mere compensation package of £400,000 for the training costs.

Premier League clubs have unanimously agreed on allowing short-term extensions for player contracts expiring on June 30, given the conclusion of the current campaign has been delayed due to the coronavirus pandemic.

Longstaff, who earns only £850-a-week on an academy deal, could however, walk away from the club at the end of the month. The youngster has struggled for regular first-team football with the competition from his brother Sean, Jonjo Shelvey, Isaac Hayden and loanee Nabil Bentaleb in the centre of the park.