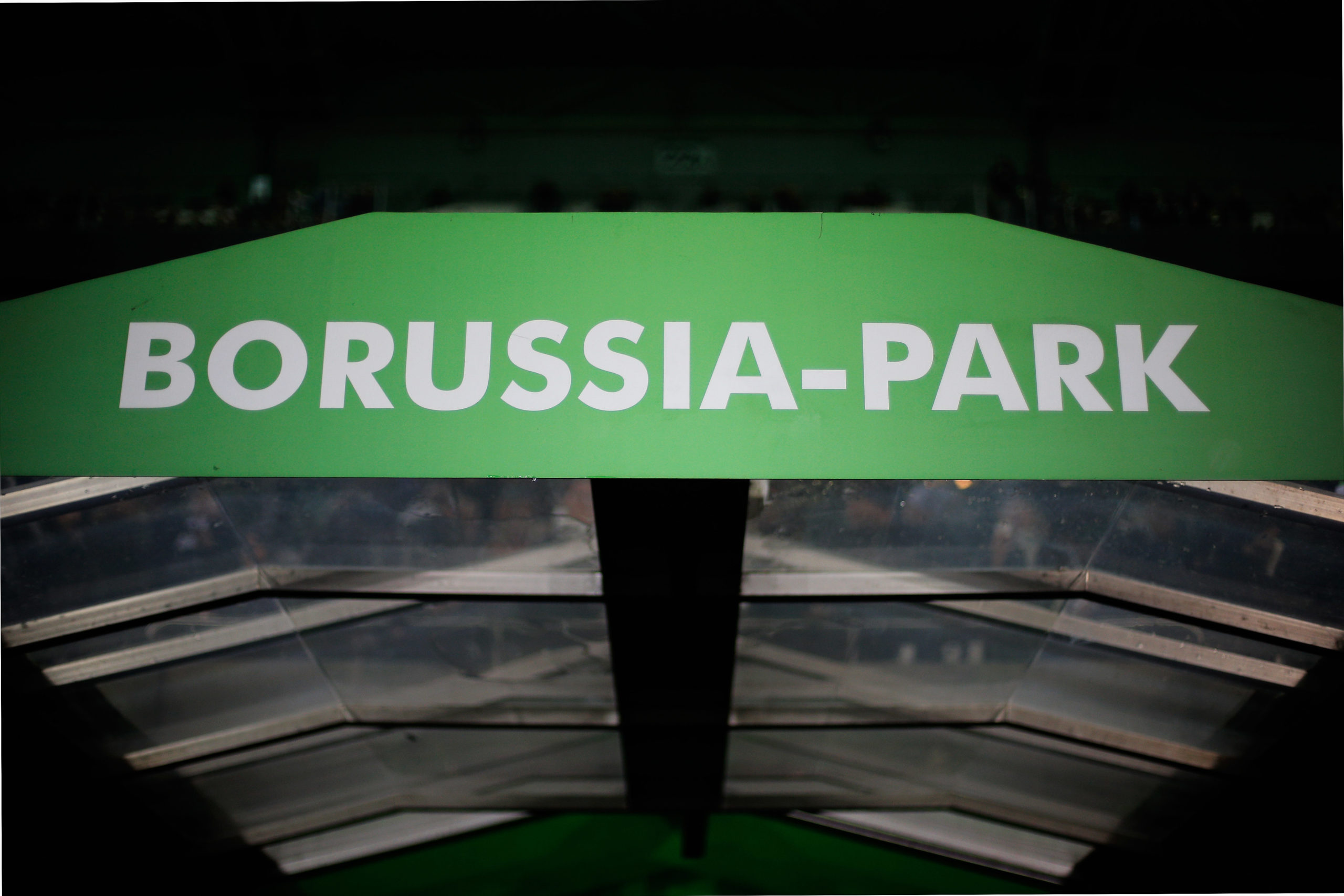 The Nerazzurri have experienced a dreadful European campaign and they are currently languishing bottom of Group B with just two points after four matches.

On the contrary, Monchengladbach have exceeded expectations in the competition and they are presently top of the standings ahead of Real Madrid (seven), Shakhtar Donetsk (four) and Inter (two) with eight points.

Inter go into the game on the back of a comfortable 3-0 league win at Sassuolo which has propelled them to second in the Serie A. They are still five points behind arch-rivals and runaway leaders AC Milan.

Monchengladbach were likewise on the winning side last weekend with a convincing 4-1 triumph over bottom club Schalke 04. Despite this, there are only seventh on the table, seven points adrift of table-toppers Bayern Munich.

The clubs have faced each other on just five occasions and have won one game apiece with three draws.

The previous meeting finished in a 2-2 draw at San Siro last month. Romelu Lukaku was the pick of the players with a goal in either half.

Jonas Hofmann put Monchengladbach on course for a win in the 84th minute, but Lukaku equalised before stoppage time.

Ramy Bensebaini and Jonas Hofmann were the goalscorers during the 2-2 draw last month, but both are unavailable for tomorrow’s encounter. Hofmann is sidelined with a torn muscle while Bensebaini has yet to recover from the coronavirus.

Matias Vecino is out with a long-term knee injury while Arturo Vidal is suspended after picking up a needless red card during the 2-0 loss to Real Madrid last week. Elsewhere, Daniele Padelli, Marcelo Brozovic and Aleksandar Kolarov are still out after testing positive for COVID-19.

Monchengladbach have remained unbeaten throughout the group stage. They also have a strong home record and have not lost in 13 matches across all competitions. Hence, they will prove a tough nut to crack for the Nerazzurri and we are fancying them to share the spoils which would obviously end the visitors’ round of 16 hopes.