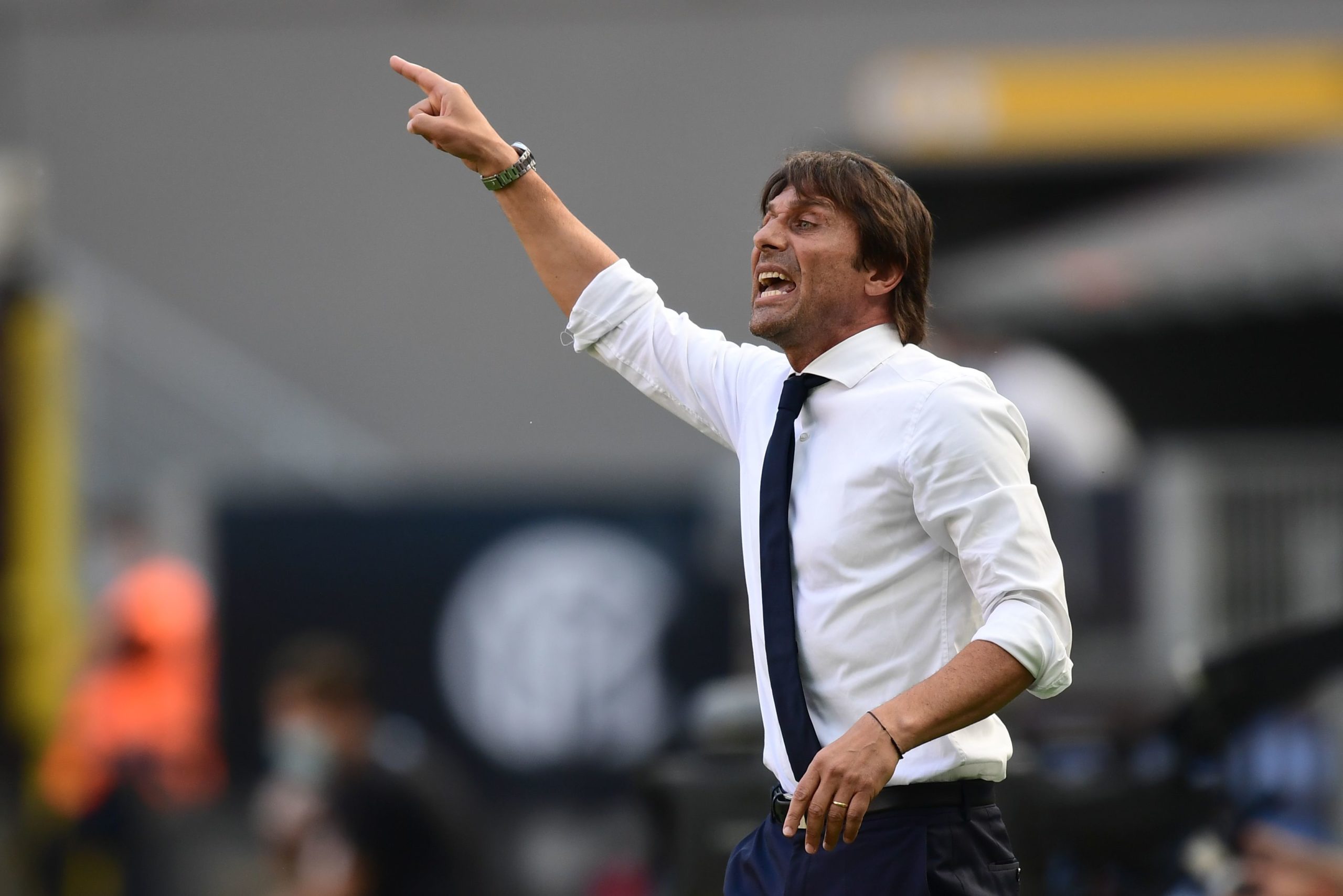 Inter will be aiming to win their first game of the 2020/21 Champions League group stage when they face Real Madrid on the road on Tuesday night.

The Nerazzurri have experienced a tough return to action since the previous international break and they have picked up just one win from five games across all competitions.

In the Serie A, they are currently placed sixth on the table with 11 points from six games, but are already five adrift of arch-rivals AC Milan, who are top of the standings.

In Europe, they have been left frustrated with back-to-back stalemates against Borussia Monchegladbach and Shakhtar Donetsk in Group B and go into the upcoming game at Real Madrid in the desperate need of a victory.

The same can be said about the hosts. Barring the shock league defeat to newly-promoted Cadiz, they have impressed in La Liga with 16 points from seven games and are just one adrift of Real Sociedad with the game in hand.

In the Champions League, however, things have been completely different for them. They were beaten 3-2 by Shakhtar in the curtain-raiser where Zinedine Zidane underestimated them with the likes of Toni Kroos and Karim Benzema starting on the bench.

Zidane’s side were on the cusp of suffering a fourth consecutive European defeat, but came back in stunning fashion to register a late 2-2 draw against Monchegladbach away from home.

There has not been much difference between the sides in terms of European form with Inter just one point ahead of Los Blancos, but the latter should be considered favourites with the home advantage and momentum due to recent league wins.

Los Blancos are winless in their previous four European games. That includes the double-legged tie against Manchester City in the round of 16 last term where they lost home and away.

The teams have faced each other in the Champions League on nine occasions and Inter have had the slight advantage with five wins compared to Los Blancos’ three.

They have not come face-to-face in the competition since the 1998/1999 group stage. Inter suffered a 2-0 defeat at the Bernabeu, but made amends with a 3-1 win in the reverse fixture at San Siro.

Real Madrid are without a specialist right-back with Dani Carvajal (knee ligament), Alvaro Odriozola (calf) and Nacho (thigh) out injured while Eder Militao has tested positive for COVID-19.

They have, however, received a boost with Martin Odegaard returning to first-team training after a calf problem. Lucas Vazquez, who has been the makeshift right-back, was also involved after overcoming a minor niggle against Huesca last weekend.

Inter don’t have any COVID-19 concerns to deal with in the senior squad unlike last month. Milan Skriniar was the last player to recover from the coronavirus, but he has yet to return to action.

Elsewhere, Matias Vecino will continue to remain sidelined with the knee injury sustained during the backend of last season. Stefano Sensi is also out with a muscular problem.

Romelu Lukaku’s absence could be the major blow for them with the Belgian left out of the travelling squad after picking up a thigh injury against Shakhtar last week. They have, however, received a timely boost with Alexis Sanchez back in training.

Both teams have made disappointing starts in the competition despite being the favourites to qualify for the round of 16. In the upcoming encounter, Los Blancos can be fancied to have the upper hand, particularly with club-record signing Eden Hazard back to match fitness after another injury setback.

On the other hand, Inter will miss their most influential player upfront in Lukaku and that is certainly a blow to their prospects of beating Los Blancos at the Bernabeu for the first time in 50 years. Hence, we are fancying a victory for the hosts, who have the better attack at their disposal.