Under the Microscope: Ivan Perišić’s Loan Spell at Bayern Munich; Should Inter Keep Him? 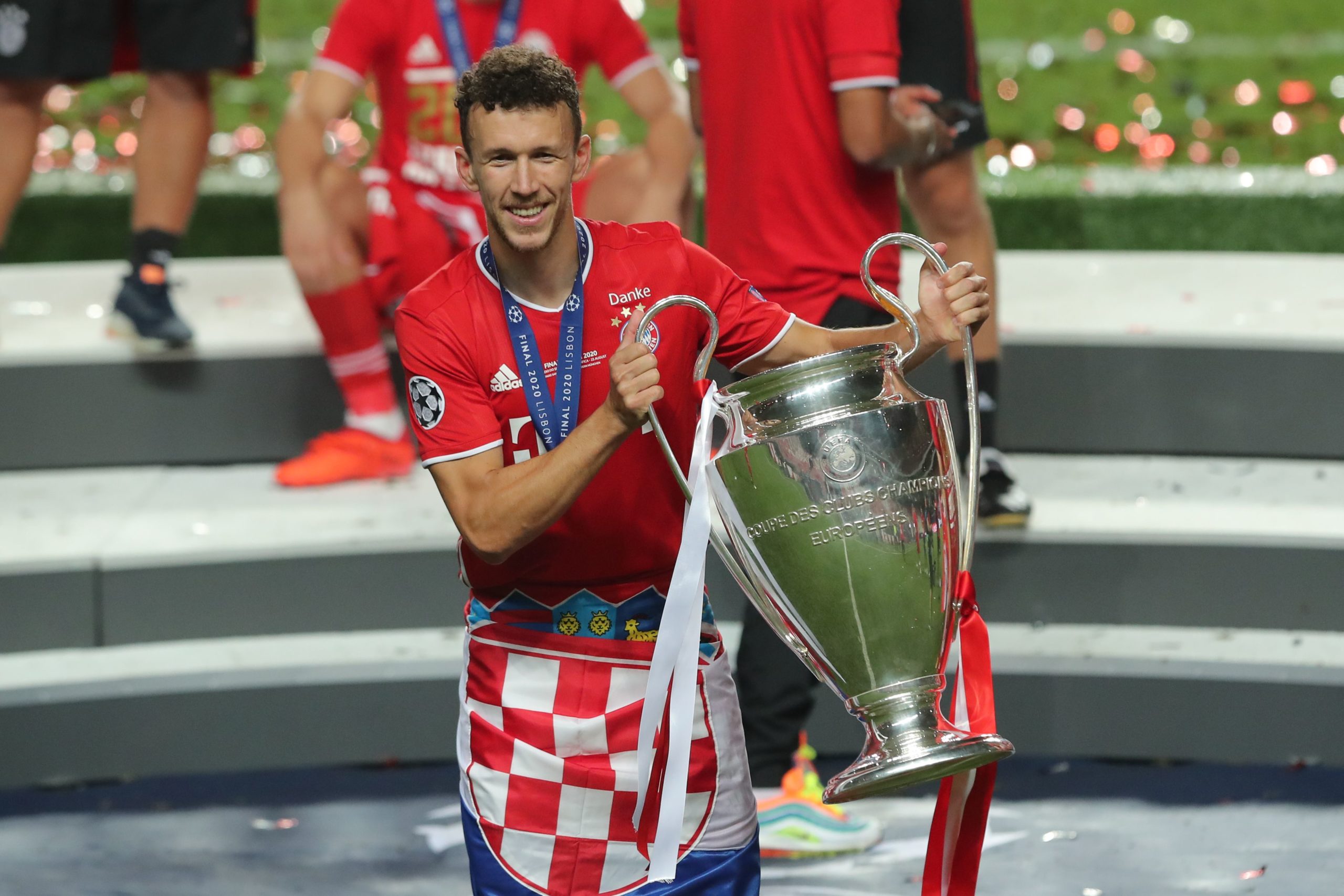 Ivan Perišić has bid farewell to his Bayern Munich teammates as his season-long loan from Inter has ended with the German champions failing to sign him permanently.

The 31 year-old winger made 35 competitive appearances for the Bavarian giants in all competitions, including 18 starts. From those, he scored eight goals and assisted seven others.

Now, he is set to return to Inter Milan, so let’s take a look at how his time in Bavaria went, and what the Nerazzurri can learn from it…

Perišić was mainly used as a left winger by Bayern in a 4-2-3-1, but he did have a couple of cameos at centre-forward. He was mainly used as a second-choice to the preferred pairing of Serge Gnabry and Kingsley Coman in the wings, which explains why nearly half of his appearances came off the bench.

The Croatian’s activity map clearly shows his presence on the left side, but it also displays his willingness and ability to cut inside and operate centrally. In Antonio Conte’s system at Inter Milan, there is no role for a left-winger in a favoured 3-5-2, but this map indicates that the 31 year-old could be used as a second striker on the left side.

Now, let’s take a deeper look at Perišić’s statistical performances from the 2019/20 campaign. Since the Croatian was used a substitute quite often, we’ll take a look at his per 90 minute performances to get a better understanding of how well he has performed.

Perišić was encouraged to shoot at Bayern, and he did so by taking 3.2 shots per 90, scoring about 12% of them. His goals are nicely spread out in terms of body parts, as half have come from his left foot, three thanks to headers and one courtesy of the right peg. Of these, all have come from within the penalty area, while one has come from inside the six-yard box.

Adding to this is his creativity – the Croatian international averaged 1.8 key passes per 90, while also delivering 4.2 crosses in the same time period. Additionally, he also completed 30.1 passes per 90, 1.3 of which were long balls.

Clearly, the stats indicate that Perišić enjoyed Bayern’s possession-based style of play, and was adept at both creating and finishing chances.

The stats look good for Perišić, but let’s take a closer look at his on-field action to see how he got his goals and assists.

First, let’s take a look at how he scored the second of Bayern’s eight goal against Barcelona in the Champions League.

As Serge Gnabry has the ball, Perišić recognises that he is moving inside, so the Croatian decides to cut across him and make himself available as a passing option.

He does just that, and the defender is forced to commit as he is faced by two players. Gnabry is then able to slip it through for Perišić, who has a lot of space ahead of him.

Even then, the finish is nowhere near easy because of the angle. There isn’t a big gap between the defender and keeper either, but Perišić is able to thread his shot through it and into the far side of the net.

Perišić receives the ball in a good amount of space on the wing, as the defender has backed off a bit. So, he is able to dribble forwards.

When the defender eventually meets him, Perišić uses a clever skill and change of direction to throw him off and then go to the outside.

He succeeds, and is then in a crossing position. Since Perišić has beaten his man, he is in-behind the defence and can deliver a ball into a threatening area, where Kingley Coman is able to meet it.

As you can see, Ivan Perišić has been slick and smart with his movements both on and off the ball.

While Perišić has certainly been impressive at Bayern, Inter may not want to keep him at the club. This is mainly because his preferred role of a left winger is not available in their system, while the candidates for left striker include Lautaro Martínez and Alexis Sánchez among others – players who are certainly better than the Croatian in this specific position.

So, Ivan Perišić may not get as much game at Inter, and the Nerazzurri should be open to selling or loaning him again if they receive a reasonable offer.