Which Serie A team will still be in European football by end of March? 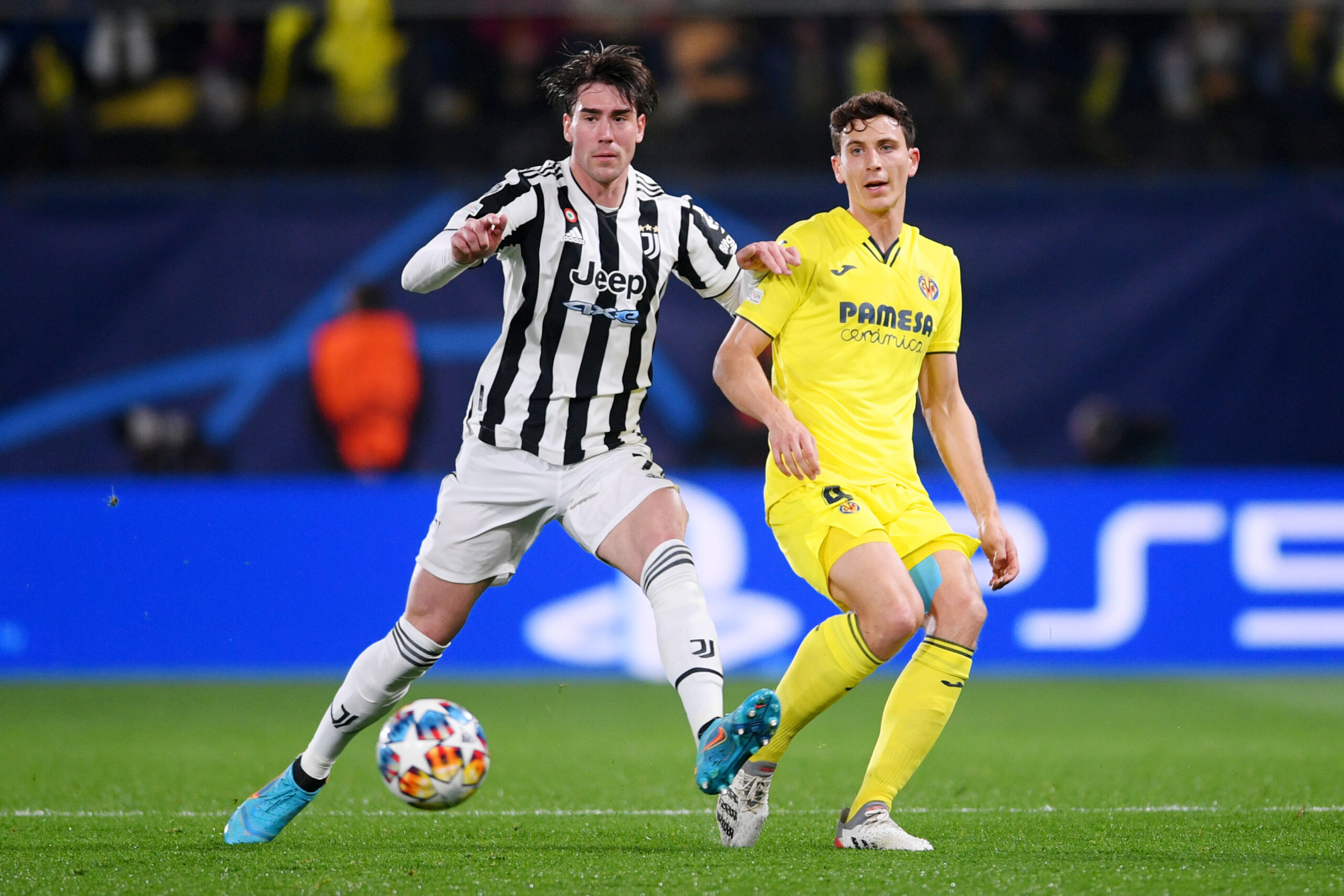 No one can deny that Italian football has enjoyed a noticeable rise following a decade of suffering, highlighted by match-fixing scandals and financial crises.

Italian clubs have always been ranked high in the European hierarchy, even though it has been a while since one Serie A side won a European trophy.

But things could change this term.

Let’s take a look at the Serie A teams to have already waved goodbye to UEFA competitions this season and those who could still take home European silverware.

AC Milan‘s first appearance in the Champions League group stages since the 2013/14 season saw them finish bottom of Group B, behind Liverpool, Atletico Madrid and Porto.

Lazio and Napoli both finished runners-up in their respective Europa League groups, but neither side managed to navigate their way past the knock-out play-offs.

While a brace of 2-1 defeats in each leg saw Maurizio Sarri’s men bow out to Porto, Barcelona’s overwhelming 4-2 second-win in Naples cancelled out the Partenopei’s hard-earned first-leg draw in Spain.

It took Inter Milan three consecutive failed attempts to make it out of the Champions League group phase before they finally broke the curse under Simone Inzaghi this season.

However, a 2-0 defeat to Liverpool in the first leg of their last-16 tie has dented the Nerazzurri’s efforts to secure European glory this term.

The reigning Serie A champions will face an uphill task to overturn a two-goal deficit when the two sides lock horns at Anfield on March 8th in a crunch Champions League fixture.

There is no doubt that Inter will try their best to upset the Premier League powerhouse, but not even the most die-hard Nerazzurri supporters harbour many hopes over a potential second-leg comeback.

Who could stay in Europe beyond March?

In addition to getting their stuttering Serie A campaign back on the rails, Juventus are flying high in the Champions League this season.

After leaving Chelsea, Zenit St Petersburg and Malmo in their wake en route to securing a top-place finish in Group H, Massimiliano Allegri’s side made a huge step towards reaching the quarter-finals.

The record-time Italian champions held Villarreal to a 1-1 first-leg draw at La Ceramica, handing their chances of making it out of the last-16 a sizeable boost.

January signing Dusan Vlahovic has quickly developed into a talismanic figure in Turin. His presence in the front third could be what Juventus needed to return to their former heights.

For the first time in three Champions League campaigns, Atalanta have switched over to the Europa League knock-out play-offs, where they got the better of Olympiacos 5-1 on aggregate.

La Dea will take on Bundesliga high-flyers Bayer Leverkusen in a tasty-looking Europa League fixture, and they have been handed home advantage for the first leg.

Atalanta found their play-off tie against Olympiacos a stroll, but overcoming Die Werkself will require the Italians to regain their last season’s form.

Leverkusen’s impressive overall season under Gerardo Seoane has seen them take Europa League Group G by storm and establish themselves as a permanent top-four fixture in the Bundesliga.

But Atalanta are unlikely to be intimidated by the Germans’ decent season as they seek redemption for a thoroughly underwhelming domestic campaign by their standards.

Last but not least, Roma are one of the leading candidates to conquer the inaugural edition of the Europa Conference League as they prepare to tackle Dutch outfit Vitesse in the round of 16.

The Giallorossi remain firmly embroiled in the European battle in Serie A, yet Jose Mourinho’s ever-present hunger for silverware makes them a team to watch in Europe’s third-tier competition.

Lifting the Europa Conference League crown may not be a significant achievement in the eyes of the Olimpico faithful, but it probably won’t deter Mourinho from going all-out against the Eredivisie side.