Will the Champions League title return to Serie A this season? 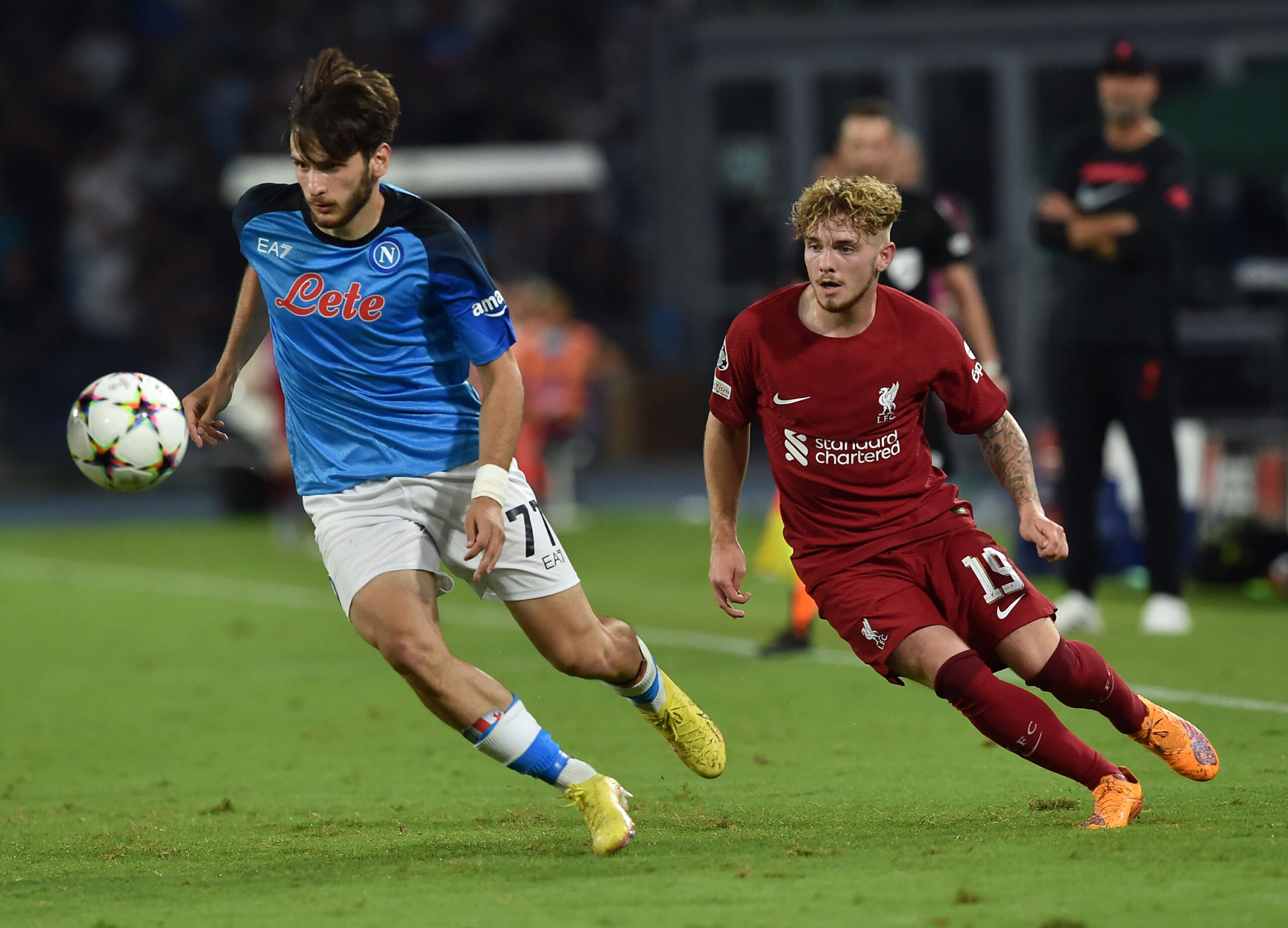 It has been over a decade since Jose Mourinho led Inter Milan to the Champions League crown, the last continental title won by a club from Serie A.

Not long ago, Serie A used to be one of the most prestigious competitions in Europe, with its clubs fighting for major continental honours on a regular basis.

However, since its glory days in the 1980s and 1990s, the league has lost much of its glamour. Sporadic successes from AC Milan and Inter in the 2000s only slowed down the decline of Italy’s elite club competition.

Things are not looking any better this year, although Napoli’s impressive Champions League start offers the Italians a glimmer of hope their clubs could again be the protagonists in Europe.

Let’s see what you can expect from Serie A teams in the tournament this term. And if you are interested in attending a future Champions League game, check the Champions League tickets page for more information.

As for Milan, the most successful Italian club in Europe, their last Champions League success dates back to 2007 and their revenge-poised triumph over Liverpool in the Athens final.

But the owners of seven European Cup titles have since made it to the competition’s quarter-finals once and were absent from the Champions League for seven years before coming back in 2021/22.

Clear-cut favourites to advance to the knock-out stages alongside Chelsea, the Rossoneri should secure their first last-16 appearance since 2013/14.

Unfortunately, that seems the best Milan fans can hope for at this point.

Since last lifting the Champions League trophy in 2009/10, the Nerazzurri have failed to progress beyond the competition’s round of 16, testifying to their inability to cope with their continental peers.

Indeed, they have suffered a group stage elimination in three of their last four forays into Europe’s top club tournament and are seemingly condemned to another disappointment.

Drawn together with Barcelona and Bayern Munich in the so-called ‘group of death,’ Simone Inzaghi’s lads need nothing short of a miracle to replicate last season’s success and make it to the knock-out stages.

Though a 2-0 win away to Viktoria Plzen last time out may inspire some hope among the Giuseppe Meazza faithful, Inter’s chances of pulling off a standout achievement in this season’s tournament are far-fetched.

According to Forbes, Juventus published the consolidated financial statement for the 2021/22 period, highlighting losses of €254 million on Friday.

That’s the largest ever recorded loss by a Serie A side, suggesting the record-time Italian champions are not only dealing with significant problems on the pitch.

In addition to sitting eighth in the Serie A standings, the Bianconeri are on the verge of a premature Champions League exit after losing their opening two Group H games to Benfica and Paris Saint-Germain.

Head coach Massimiliano Allegri may be counting his final days in Turin as the pressure mounts on the same manager that guided Juventus to two Champions League finals between 2015-2017.

The only bright spot in this season Champions League when it comes to Serie A teams, Luciano Spalletti’s Napoli have taken Group A by storm.

It was available to watch online via Champions League live streams when the Partenopei thrashed Liverpool 4-1 in their curtain-raising group stage fixture at home before humbling Rangers 3-0 in Glasgow.

The club’s best run in the tournament took them to the round of 16 on three occasions, but there’s a feeling that this exciting group of players can do more.

However, it’s hard to see Napoli conquering the competition.

Check out how to watch Serie A live online.